‘Zoom Zombies’ are Zoning Out Behind the Wheel After Video Calls, Auto Safety Experts Warn

As millions of Americans spend hours at a time in videoconferences - and then hop in their car - many are struggling to maintain their concentration, making experts fear this zoning out due to cognitive overload could be contributing to a surge in roadway deaths.

“After you get into your car, you may be operating on autopilot,” Joan Claybrook, a former head of the National Highway Traffic Safety Administration, said. “I think computer use, in general, can overload you."

A new study by Root Insurance found 54 percent of the 1,819 adult motorists surveyed said they have had trouble concentrating on the road after videoconferences. The younger the driver, the worse the problem. For Gen Z motorists, 65 percent reported losing focus while driving, while it was 61 percent for millennials and 48 percent for Gen Xers.

Read the article at NBC News.

Uber and Lyft Have a Driver Shortage Problem, and It’s Costing Them a Lot of Money

Uber and Lyft have a driver shortage problem. With the number of US-based drivers for both apps down around 40 percent, the two companies are pledging to spend hundreds of millions of dollars to lure people back into the driver seat.

Uber announced Wednesday that it was launching a $250 million “stimulus” for drivers in the hopes of speeding their return to the platform. According to data from Apptopia, the number of US-based drivers logging into Uber during the first three months of 2021 was down 37.5 percent year over year. Lyft saw a 42.3 percent drop over the same period.

The hope is that these incentives can help persuade those drivers who logged off after being discouraged by the lack of riders to eventually come back. A major challenge for this effort, though, is that COVID-19 continues to be a huge drag on Uber’s and Lyft’s respective businesses.

Biden’s Infrastructure Plan Would Reduce Our Reliance on Cars

The infrastructure of the United States is built for cars. The impulse to build around cars is hard-wired into almost all our funding formulas, institutional norms and culture. But the big new spending package from the Biden Administration represents a potentially historic departure from our car-centric approach to infrastructure.

The Administration's proposal, which will cost more than $2 trillion, would boost funding for public transit pretty dramatically, adding more than $10 billion per year - roughly doubling annual federal transit spending. Biden's proposal would also give intercity rail transport a needed shot in the arm, providing an additional $80 billion for rail upgrades.

Biden's infrastructure bill is full of other needed transportation investments, like $20 billion for complete streets: streets with sidewalks, bike lanes and facilities for transit that can help make short walks safe and accessible for more Americans.

“And it’s hard to imagine a congressman or senator voting against something that could create thousands of jobs in his or her district or state, no matter what party he or she belonged to.” said Joe Britton, executive director of the Zero Emissions Transportation Association (ZETA). "We’ve seen Republicans question the package at large, but I haven’t heard anyone say they’re against investing in transportation electrification.”

All the positives far outweigh the negatives, and the proposal can really kickstart the economy. The new EV rebates would be a potential big boost to U.S. automakers. The plan also calls for $20 billion for electric school buses, $25 billion for zero-emission transit vehicles and $14 billion in other tax incentives.

Is Our New ‘Distanced’ Way of Life Making Drivers a Threat to Themselves?

The COVID-19 crisis has required us to adapt in many ways. While these adaptations are too numerous to list, many of them fall under one umbrella - interacting at a distance.

If there is one word that could describe the result of the pandemic, “distanced” might be it. Pre-existing trends toward interacting in technologically mediated ways have only accelerated.

Even if we still don’t prefer these ways of interacting, we are all certainly more comfortable with them and many of us have found ways to adapt to the new normal of distanced living. 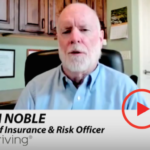 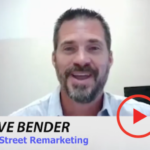 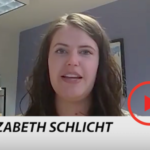 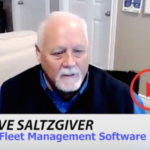 Steps to Take When Looking at Budget Cuts 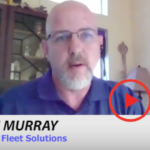 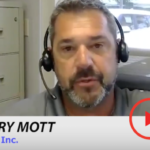 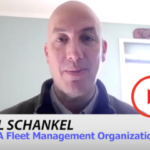 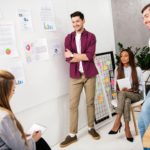 A Call to Action: Ways to Measure Marketing Productivity 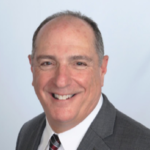 Driving Dynamics’ Board Appoints Vinciguerra as its Newest Member 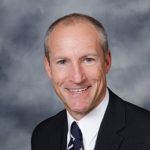 Give Back While You’re Staying Home 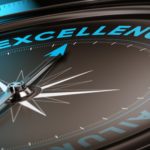 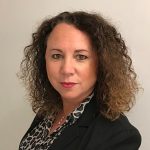 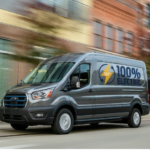 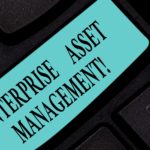 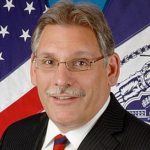 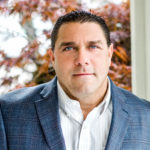 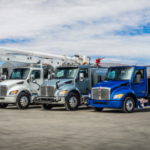 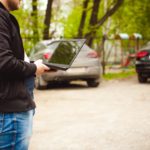 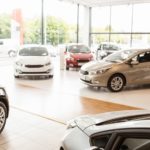 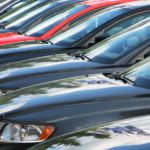 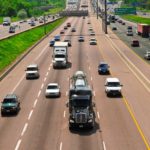 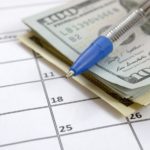 How ‘Zero Days to Sale’ Eliminates Remarketing Risk for Sellers