Alcohol-Detection Systems Could Prevent More Than A Fourth Of U.S. Road Fatalities

Alcohol-detection systems that stop people from drinking and driving could prevent more than a quarter of U.S. road fatalities and save upwards of 9,000 lives a year, a new study from the Insurance Institute for Highway Safety shows.

Alcohol has been a factor in 30 percent of U.S. roadway deaths every year for the past decade, and police arrest about 1 million people a year for alcohol-impaired driving. Systems that can detect the percentage of alcohol in the driver’s blood and prevent the vehicle from moving if it is higher than a predetermined limit could slash those numbers.

Waymo is forming a broad partnership with Fiat Chrysler to get self-driving cars, pickups and SUVs to market and will focus on developing robotic Ram-brand light commercial vehicles.

FCA now says it’s working exclusively with Waymo on Level-4 self-driving tech for all its brands, including Chrysler, Jeep, Dodge, Fiat and Ram, and will integrate its software, computers and sensors into Ram commercial vans for use by the new Waymo Via autonomous logistics service.

“Adding Waymo’s commitment to partner with us to deploy its L4 fully autonomous technology across our entire product portfolio, our partnership is setting the pace for the safe and sustainable mobility solutions that will help define the automotive world in the years and decades to come,” said FCA CEO Mike Manley.

“We have seen significant growth in last mile over the past several months,” said Matt Schultz, VP of Logistics Partnerships at OneRail. “Merchants Fleet’s programs are robust and offer a high level of flexibility, which will help our LPs scale up their businesses to meet new demands.”

Under the partnership, Merchants will provide funding options as well as services to support the day-to-day operations of the vehicles. The service offerings will include managed programs for fuel, maintenance, telematics, and remarketing vehicles at the end of term/use.

Ford Motor Co. and Intel's Mobileye have worked together previously, but this is the first time the automaker is committing to use the company’s technology for the entire lifecycle of its next-generation cars and trucks, including vehicles such as the new Ford Bronco, all-electric Mustang Mach-E crossover and next-generation F-150 pickup.

Camera-based technology systems such as Mobileye’s are critical for active safety features to prevent crashes as well as driver-assist systems like Tesla’s Autopilot and General Motors’ Super Cruise.  Mobileye's customers include 13 of the world’s top 15 automakers

There have been some voices raised lately that say it’s already cheaper for people to swap out their fossil-fuel vehicles for 100 percent electric vehicles, also known as Battery Electric Vehicles or BEVs.

A couple of those voices could be heard just last week. Fleet Management Weekly curated an article from NGTNews.com about a brand-new U.S. Department of Energy (DOE) study that said consumers can save as much as $14,500 on fuel costs by driving an electric vehicle for – and here the emphasis is mine – 15 years.

Now don’t get me wrong -- that’s a nice chunk of change, but it’s less than $1,000 a year, which is still nice. But how relevant is that to fleets that typically hold a vehicle for only three or four years, especially when BEVs cost more than gasoline and diesel-fueled vehicles and federal incentives on some OEMs are running out? 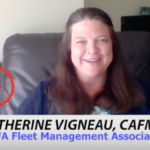 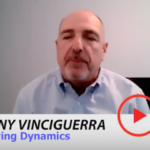 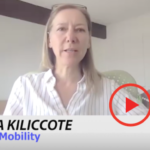 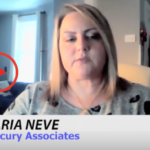 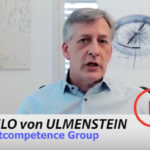 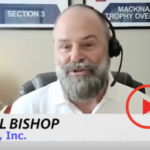 5 “Surthrival” Tips for the Time of the Pandemic 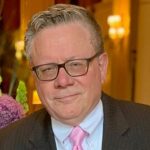 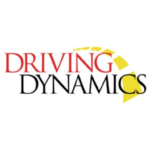 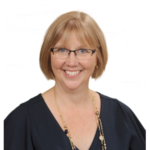 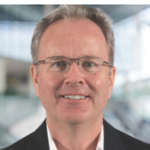 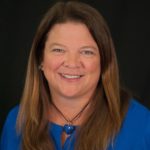 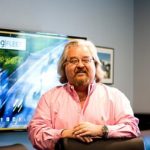 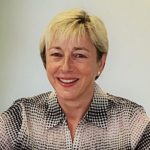 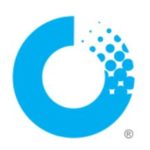 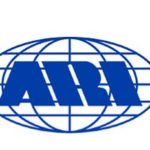 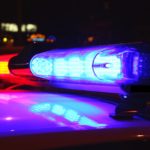 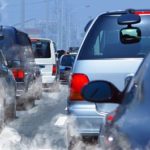 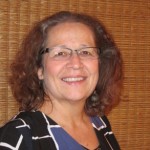 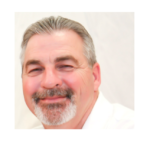 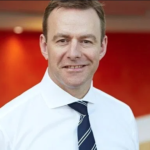