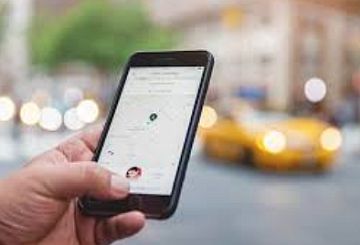 Car thieves in Chicago have made off with more than 100 high-end vehicles using the car-sharing service Car2Go. Some vehicles were then used to commit other crimes.

Half of the missing vehicles are Mercedes-Benz models such as the CLA-class sedan and the GLA-class subcompact SUV, while others include the tiny Smart Fortwo city car.

Despite earlier reports that the app was hacked, Car2Go explained in a statement that the app is secure and said the company is treating the issue as a fraud case. An investigation is still ongoing and at least 12 suspects are in custody.

Apr 22, 2019connieshedron
ADB Smart Headlights Could Improve Road SafetyUK Conference: Fleets Need City and Regional Governments to Nudge Mobility as a Service Out of its Infancy