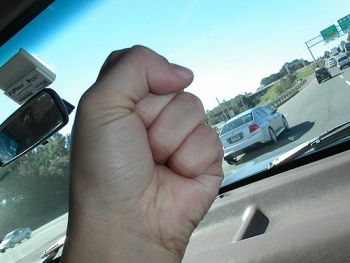 David Desper regularly kept a .40-caliber Smith & Wesson semiautomatic handgun in the center console of his red Chevrolet Silverado pickup truck, according to a friend.

Desper owned other weapons and sometimes went to the Targetmaster shooting range in Chadds Ford, said the friend, Greg Parker, who had worked with Desper for three years.

But Parker is convinced that Desper never used that gun outside of a shooting range before about 5:30 p.m. on June 28. That’s when, investigators allege, the 28-year-old Trainer man shot and killed Bianca Roberson, 18, as the two were jockeying for position at 60 mph on a stretch of Route 100 in West Goshen Township where two lanes narrow to one.

Neither Parker nor anyone else knows for certain what might have set off Desper, who surrendered four days later. Court documents make no mention of a statement, and Parker said he believes Desper had no intention of firing a fatal shot.

Read more of the original article at Philly.com.

Jul 10, 2017connieshedron
Data Driven: One Day Your Car Will Know All Your HabitsGetting Excited for AFLA in Las Vegas