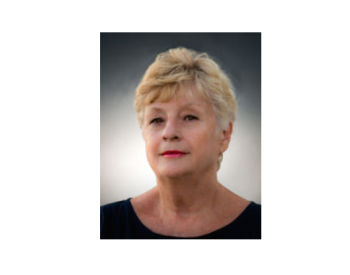 AFLA has really outdone itself celebrating its 50th anniversary at its 2019 Annual Corporate Fleet Conference, running three days at the spectacular Arizona Grand Resort & Spa in Phoenix. Of course, the main fare is another fine series of presentations on all things fleet, but the highlight was last night’s awards dinner.

Look next week for our own Mark Boada’s take on this year’s gala conference.

Sep 12, 2019Janice
Tesla Just Made a Huge Announcement That May Completely Change the Auto Industry. Here's Why It's BrilliantA Time of Transformation