The Continuing Battle: SUV vs. Sedan, Detroit vs. Foreign 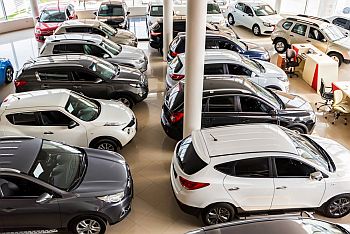 S.U.V.s and pickups generate higher per-vehicle profits than cars, and are grabbing a record 70 percent of the American market. The sales of midsize sedans have nose-dived.

Detroit’s Asian and European rivals continue to invest in smaller cars, hedging against changing consumer tastes or soaring fuel prices. Even in worst-case scenarios for the economy or fuel crises, Ford believes that most consumers will simply downsize to a smaller or more affordable S.U.V. rather than go back to cars.

Fiat Chrysler now relies on pickups and S.U.V.s for roughly 90 percent of its United States sales. Light trucks account for 84 percent of G.M.’s American sales and 83 percent at Ford, record highs for both companies.