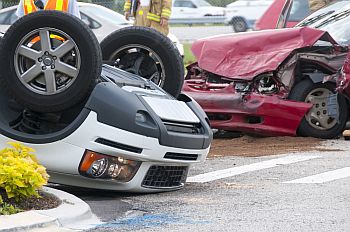 New research from the Insurance Institute for Highway Safety shows that today’s SUVs aren’t a major threat to occupants of smaller vehicles.

Pickups still represent an outsize danger when they crash with cars. In 2013-16, pickups were 2½ times as likely to be involved in a crash that was fatal for a car or minivan driver than other cars and minivans were.

Higher curb weight doesn’t seem to play as big a role in protecting SUV and pickup occupants as it once did. Reducing the weight of the heaviest vehicles for better fuel economy — for example, by switching from steel to aluminum — can improve safety for other road users without sacrificing occupant protection.