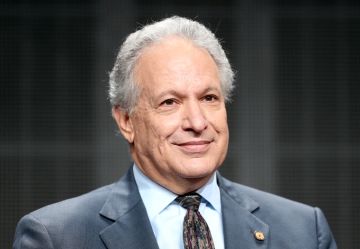 Mark Rosekind predicted that the NHTSA’s aggressive enforcement stance would continue after his departure, because “the agency has taken steps to keep its momentum on issues such as autonomous vehicles and cementing a “proactive” safety culture in the new presidential administration.”

An examination of NHTSA rulemaking, investigations, and civil penalties in the last two years shows that the momentum has died.

The contrast with the activity under Rosekind’s two-year reign is stark. In 2008, NHTSA’s Office of Defects Investigations decreased to 123, and in 2018, the number is down to 34. In the first three months of 2019, the agency has opened a grand total of one investigation.

Apr 15, 2019connieshedron
From an Ad in the Paper to a Successful Career in FleetDonlen Announces Ford Data Services Integration with Proprietary DriverPoint Telematics