Is Sustainable Mining Possible? The EV Revolution Depends on it. 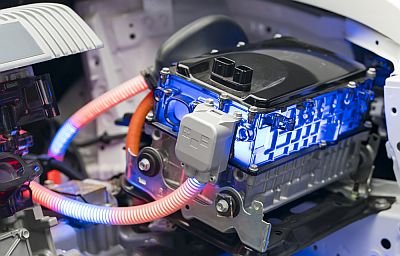 August 11, 2022 – Tamarack, Minnesota, sitting atop a treasure trove of metal used to power electric cars, is fast becoming a test case of whether the auto industry can meet this critical climate moment by sourcing colossal amounts of battery materials domestically and sustainably.

The climate package awaiting a vote in the House, gives new momentum to companies such as Talon Metals, working to persuade locals that it can extract thousands of tons of nickel without making an environmental mess. The legislation includes tax credits available only to purchasers of electric cars built with components from the United States or a handful of friendly nations. Few car models would even qualify right now.

“The history with these types of mines is pretty terrible in the U.S.,” said Tom Anderson, whose family has owned property in Tamarack since his great grandfather built a homestead three miles from the proposed mine in 1896. “They could make it clean if they spent enough money, but nobody has ever done that.”

Aug 11, 2022connieshedron
Tesla Drivers Are Taking to the Streets to Test Whether Full Self-Driving Technology Stops For ChildrenChanged Priorities Ahead