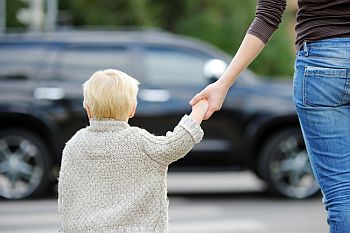 August 11, 2022 – Tesla drivers are staging their own tests to determine if the carmaker’s Full Self-Driving (FSD) software stops for children.

On Tuesday, a video from Tesla critic Taylor Ogan went viral after it showed a side-by-side comparison of a Tesla next to a Lexus that appears to be equipped with Luminar autonomous driving sensors. In the clip, the Tesla plows over a child-sized mannequin, while the Lexus slows to a halt mere feet from another mannequin.

The video — which was taken in May in San Mateo, California and now has over 12 million views on Twitter —has since spurred multiple users to test how Tesla’s FSD interacts with children.