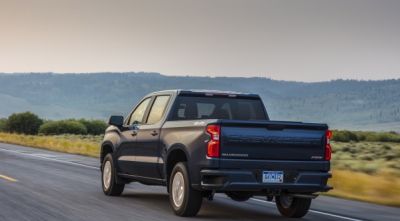 Ford and GM are racing to design radical new takes on their most profitable models, replacing petroleum-fueled engines with batteries in a bid to outflank Tesla Inc’s plan to eclipse their brands.

“This is going to be a real watershed for the whole industry,” Ford Chairman Bill Ford told Reuters in a recent interview. The automaker has disclosed few details about the electric F-series, but Bill Ford hinted the truck could have load-carrying space under the hood in addition to the traditional bed in the back.

Officials have not discussed plans for the electric pickup, but GM is pushing to introduce it within two years, according to several people familiar with the plans.