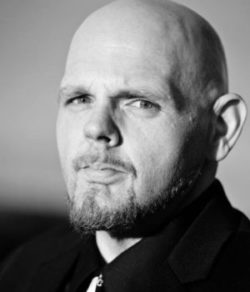 Formerly with NAFA Fleet Management Association, he brings nearly ten years of fleet journalism to our readership. Donald is also an entertainment writer who has interviewed notable figures such as Ian Anderson (Jethro Tull), Jonathan Coulton, and Alan Parsons, among others.

Donald has written several articles for FMW including Preparing Your Fleet for an Unusually Active Vehicle-Animal Collision Season and, appearing in this week’s issue, The New Post-Pandemic Landscape for Fleet Managers