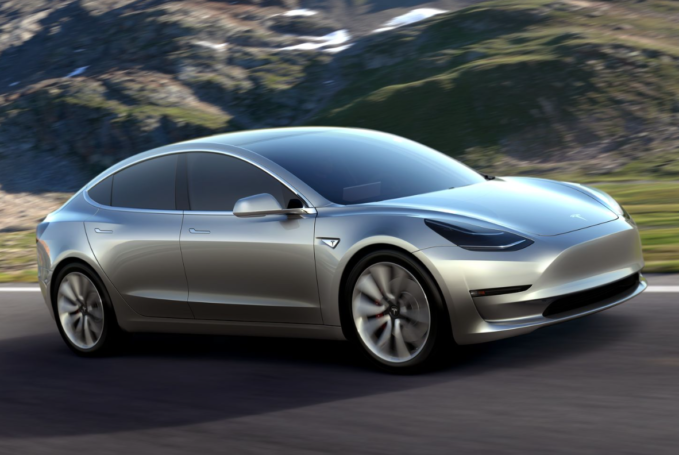 Tesla CEO Elon Musk announced that the first production model of the hotly anticipated Model 3, the company’s attempt to bring an electric car to the masses, is expected on Friday. The first 30 Model 3 customers will receive their new Teslas on the 28th at a handover party, according to a second tweet from Musk. Production is then expected to grow exponentially: 100 cars in August, more than 1,500 by September, and then 20,000 per month by December.

News of SN1 (Serial Number 1) came in a tweet on Sunday night.

Jul 2, 2017admin
The Mobility Revolution is Coming FastVolvo to Only Make Electric-Powered Cars From 2019