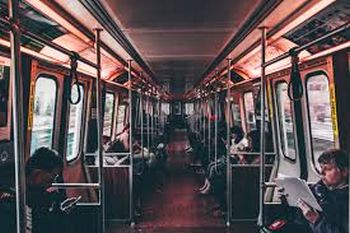 Tesla CEO Elon Musk called public transport a “pain in the ass” and suggested the subway was a great place to bump into a murderer.

Musk’s ambition, which he’s pursuing through projects including The Boring Company, is to replace subways and buses with autonomous, individualized ‘pods’ to take riders precisely where they want to go, on demand.

Read the original article at Fortune.

Dec 21, 2017connieshedron
The Importance of Understanding How Drivers Interact with Autonomous Cars is CrucialThe Electric-Car Future is Missing Some Pieces