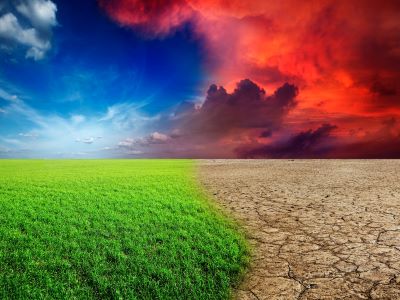 COP26, the 26th meeting of the United Nations Framework on Climate Change’s Conference of Parties has ended with the successful negotiation of the Glasgow Climate Pact, which updates the landmark Paris Agreement with new climate goals.

The new Pact moves forward timelines for updating national goals for carbon reduction and for the first time explicitly calls for a “phase-down” of coal globally. But experts warn that the new commitments are not strong enough and will still need to be updated, as soon and as strongly as possible, if we want to keep warming below 1.5ºC above pre-industrial levels.

Coal is responsible for around 40% of global CO2 emissions, making its elimination a top priority. This sends a strong signal to the world that the coal era must end. Oil and gas, despite being responsible for the vast majority of non-coal CO2 emissions, were not mentioned in the Pact – though a number of countries and subnational entities formed the “Beyond Oil and Gas Alliance,” with a view towards keeping their reserves in the ground.