Carbon Monoxide Kills. Is Your Car Off? 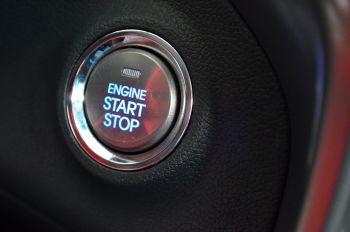 More than two dozen people have been killed, and dozens of others have been injured by carbon monoxide nationwide since 2006 after a keyless-ignition vehicle was inadvertently left running in a garage.

Instead of turning and removing a physical key to shut the newer, quieter vehicles off, drivers can mistakenly leave the motor running using the new keyless-ignition fob technology.

Seven years ago the Society of Automotive Engineers called for features like a series of beeps to alert drivers that cars were still running without the key fob in or near the car, and in some cases to shut the engine off automatically. The National Highway Traffic Safety Administration proposed a federal regulation based on that idea, a software change that it said could be accomplished for pennies per vehicle. In the face of auto industry opposition, the agency let the plan languish, though it says a rule is still under consideration.

May 13, 2018connieshedron
Automakers Learn to be Careful What They Ask ForCan We Drive Safely While Connected to Internet Applications?