Automakers Learn to be Careful What They Ask For 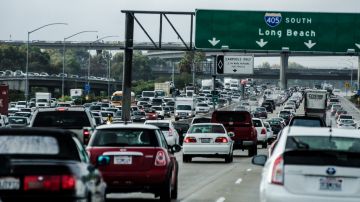 When auto executives asked Trump to prod California and the rest of the country toward looser fuel economy rules, they did not expect what they got – a veritable declaration of war against the state, threatening to destabilize the industry, tarnish its public image and leave the companies tangled in years of litigation.

The car companies suggested to the president that an assault on California’s long-standing authority to set its own emissions rules is actually not something that helps them.

The car companies “opened up a Pandora’s box when they asked for these fuel economy standards to be loosened around the edges,” said Ann Carlson, an environmental law professor at UCLA. “What they did instead is unleash this anti-regulatory monster, and a process that has been driven entirely by antipathy toward regulations.”

May 13, 2018connieshedron
Trump Meets With Auto Execs to Discuss Emissions RollbacksCarbon Monoxide Kills. Is Your Car Off?