Can We Drive Safely While Connected to Internet Applications? 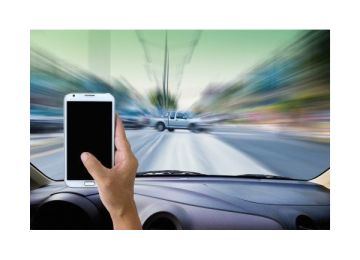 Fatal highway crashes have increased in the past three years to around 40,000 annually, with phone use being the second-highest reason as the cause.

Research by the American Psychological Association determined that multitasking in or out of the car has been shown in many psychological experiments to divide attention and limit working memory — both essential to safe driving.

“But phone use on the road centers around more than just having verbal conversations. Notifications from apps such as fake news, social media bias confirmation bubbles and inflammatory messaging add to the problem.”