Weather is a Problem for Next Generation Vehicles, in Multiple Ways 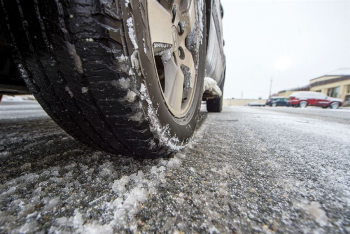 After years of testing, with hundreds of cars and vans deployed on public streets and private facilities, even the best autonomous-driving efforts still struggle with inclement weather. The ultimate hurdle to the next phase of driverless technology might not come from algorithms and artificial intelligence—it might be fog and rain.

WaveSense has built a radar system to scan what’s below the road, down where there’s no snow at all, rather than parse wintry mix on top.

A winter full of snow, and even the occasional obstinate seagull, will help with product development. “Eventually, we expect this to be something that’s on every vehicle that drives autonomously,” Tarik Bolat, WaveSense’s chief executive officer says.