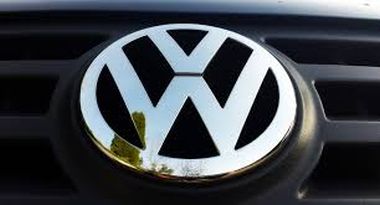 Despite being the face of the “Dieselgate” scandal, reportedly Volkswagen foresees a diesel “renaissance” in the near future. First, automakers must convince the world that diesel cars and trucks aren’t as dirty as people once believed.

“Diesel will see a renaissance in the not-too-distant future because people who drove diesels will realize that it was a very comfortable drive concept,” said Matthias Mueller, Volkswagen’s newest CEO, “Once the knowledge that diesels are eco-friendly firms up in people’s minds, then for me there’s no reason not to buy one.”

The announcement comes as a bit of a surprise, especially given Volkswagen’s increasing investment in electrification and the looming promises of banning fossil-fuel powered vehicles in some European countries within the next two decades.