U.S. Gas Prices Are Skyrocketing – How Much Worse Will It Get? 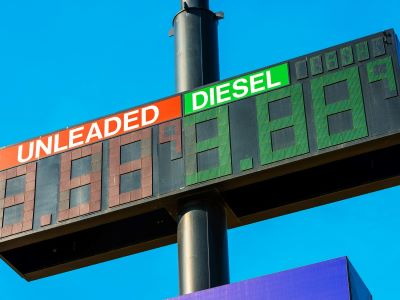 March 6, 2022 – This weekend, the national average price for a gallon of gasoline went above $4 a gallon in the U.S for only the second time ever. The last time this happened was in 2008.

At some stations in Los Angeles, premium fuel was selling for $7.25 a gallon this week. Gas in the Philadelphia area hit $4.05 a gallon late last week, an increase of 43 cents in the past month. San Francisco also hit $5 a gallon.

GasBuddy released a statement saying that, while international sanctions that are crippling Russia’s crude oil exports are one cause of the price spike, that’s not the only reason to expect fuel prices to continue to rise. “Seasonal factors including increased demand for gas, refinery maintenance and the switch to summer blend gas, on top of current geopolitical tensions, could propel prices upward of $4.25 per gallon by Memorial Day,”