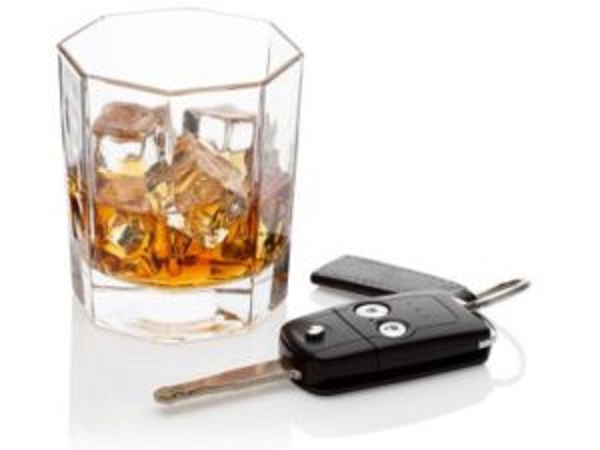 A new bill from three Senate Republicans would repeal a hard-fought law aimed to eliminate all drunk driving — and advocates are pushing for the existing legislation to be implemented quickly.

Sens. Mike Rounds (R-S.D.), Mike Braun (R-Ind.) and John Cornyn (R-Tex.) drew the ire of Vision Zero leaders Thursday when they quietly introduced a new bill to overturn a key provision in the Bipartisan Infrastructure Law that requires automakers to install passive drunk-driving detection mechanisms on all new cars by 2024.

Unlike the steering wheel breath-alcohol readers or ignition locks required of many convicted offenders, Congress has tasked regulators with implementing subtler solutions that might stop a motorist from driving drunk in the first place. Those technologies include ambient air sensors that detect the breath of a drunk vehicle occupant, or driver monitoring cameras that react to drivers displaying common physical signs of impairment, like closing their eyes for long periods behind the wheel — though both measures have come under fire from some conservative and libertarian groups that question their effectiveness and their alleged infringement on drivers’ privacy. 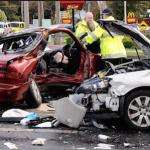 The senators, none of whom responded to a request for comment from Streetsblog, did not publicly explain why they introduced the bill, which would roll back what some have called the most significant wins for street safety in decades. The Insurance Institute for Highway Safety has estimated that passive alcohol detection systems could prevent as much as 94 percent of alcohol-related crash fatalities.

“It’s impossible to understand why a law that could virtually end impaired driving and had bipartisan support is being challenged, when we know that drunk driving deaths have increased to more than 12,000 for the first time since 2007,” MADD National President Alex Otte said in a statement. “The longer we delay moving forward with the rulemaking, the more families and communities will be needlessly impacted.”

Sources close to the negotiation say that the three GOP senators were mainly concerned with driver privacy — though that concern seems hypocritical, considering the sheer volume of data that cars and the devices on board them already collect on their occupants.

“Newer cars are computers on wheels; they’re mining a great deal of information of the motorists,” said Cathy Chase, president of Advocates for Highway and Auto Safety. “You’d think a senator would be concerned across the board [about this kind of data collection], but Sen. Rounds hasn’t introduced any other legislation along those lines that we could find.”

The GOP lawmakers aren’t the only ones who have criticized Congress’ ambitious mandate to regulators. In a December opinion article for the Hill, anti-surveillance advocates Albert Fox Cahn and Nina Loshkajian called passive alcohol detection systems “invasive, biased and ultimately unconstitutional” and questioned whether artificial intelligence-equipped systems might mischaracterize some drivers with disabilities as impaired, as well as whether ambient air sensors could be too easily gamed or disabled.

And they also claimed that the only sure-fire way to prevent drunk driving was to provide drunk people other mobility options, like transit. “These low-tech alternatives not only work without the invasiveness of new car surveillance, but they have another very important advantage: They actually work,” they wrote. 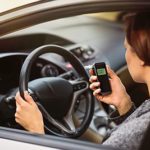 Advocates maintain, though, that in-vehicle technology will remain urgently needed as America transitions out of car dependency — and that NHTSA absolutely has the expertise necessary to establish strong minimum performance standards fo it. (And let’s be real: considering the agency’s long history of missing congressional deadlines to implement safety changes, NHTSA will probably have even more time than advocates would like to figure it out.)

“When you’re talking about life and death on our roadways, [technology like this] should be required,” added Chase. “Almost all of our drunk-driving solutions to date have been responsive; you only get an interlock device if you’re caught. This is our chance to finally be proactive.”

Aug 3, 2022Dave Bean
AFLA Announces New Board LeadersGas Prices See Fastest Decline in Over a Decade, Down 83 Cents Since Mid-June