The COVID-19 Pandemic and Pool Fleets: What Fleet Managers are Doing to Protect Their Drivers 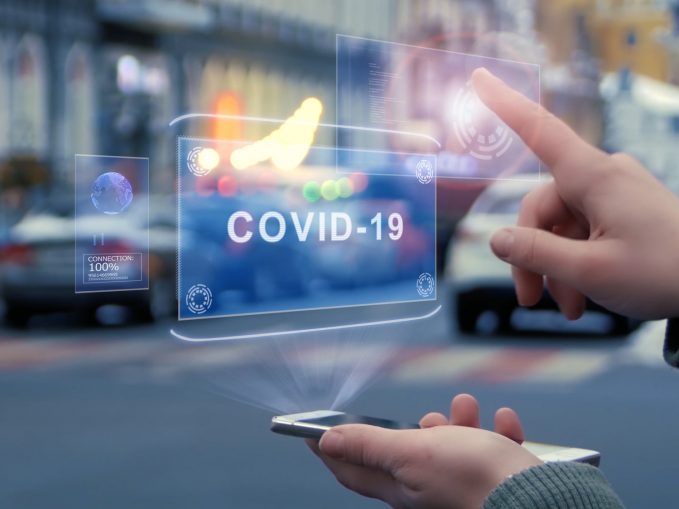 The COVID-19 pandemic poses a new challenge to fleets, particularly pool fleets, those for which different drivers may be assigned to use the same vehicle day to day or even shift to shift or hour-to-hour.  The reason is that the coronavirus has been found to remain active on surfaces for up to 96 hours and infected drivers who don’t show symptoms may be passing the virus along to the next one.

Last week, Donlen, one of the largest fleet management companies in North America, hosted an hour-long, webcast “think tank” in which company executives, panelists and what a Donlen co-host said was a “packed” virtual audience of fleet professionals shared the measures they are taking to try to keep their shared vehicles virus-free.

Among the steps fleet officials described they are taking and recommending were:

One anonymous audience member, however, reported that alcohol damages their fleet vehicles’ interior and so is using non-alcohol-based sanitizers, and Mr. Shivdasani cautioned that ammonia can damage digital touch screens. Mr. Lucas advised the audience to refer to the Centers for Disease Control’s website for a list of approved sanitizers, and to test any cleaner or disinfectant on a small section of a vehicle surface before using it.

“These are unprecedented times,” Mr. Lucas noted in opening the program. “As fleet professionals, we have an obligation to do everything we can to keep our employees safe and do everything possible to minimize the spread of this deadly virus.”