Recruitment Drive Pays Off for Sofico as Expansion Continues 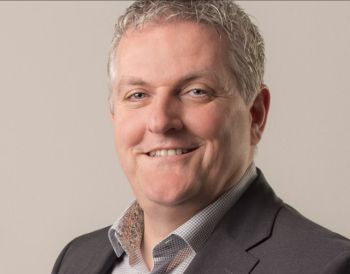 Global automotive finance, leasing and fleet software provider, Sofico, will welcome 12 new staff during the first weeks of 2017, following a recruitment drive at the end of last year.

The new recruits include nine new employees at the head office in Ghent, Belgium, two at its Sofico Services Australia office in Sydney, and one at the offices of its French division in Avignon.

The new employees will support Sofico’s existing customer base and enable the company to continue along its planned growth path. Together with more new employees to be recruited in 2017, they will also play a role in further developing and enhancing the company’s software platform, Miles.

The company currently has 12 ongoing implementation projects taking place with automotive clients, both independent lease companies and captives within Europe, Japan and Australia.

In order to better service its Dutch customers, Sofico opened a new office in the Netherlands, near Utrecht, towards the end of 2016.

And a new office is planned for later this year in Mexico as Sofico prepares to start the first Miles implementation in Central America.

A local office will allow Sofico to service new customers in Central and Southern America and offer them local management and technical support in the region.

Gémar Hompes, Sofico Managing Director, said:” We’re proud that these new employees were convinced by our story and our vision and decided to join us to help turn this vision into reality.

“Last year, the business reached a series of new milestones, with the number of vehicle contracts managed by Miles topping the 1.5m mark for the first time. Following the latest of a series of system implementations for the Miles software, Sofico is now present at 31 different sites in 20 countries around the world.”