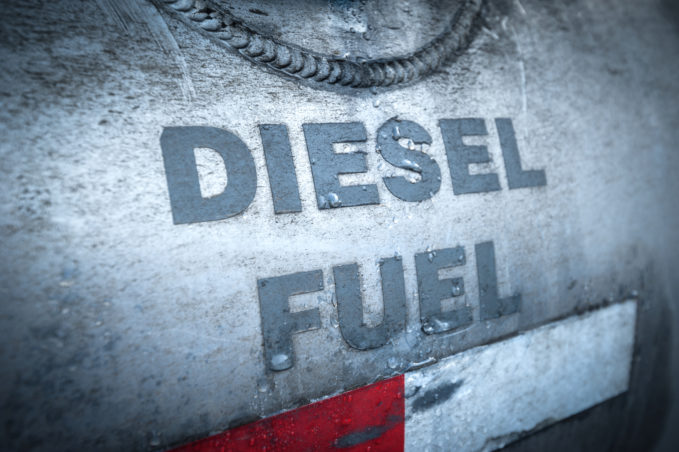 Diesel fuel may be exiting a sustained period of low pricing. Higher adoption rates of fuel efficient lubricants, including API FA-4 oils, may be a good way to offset fuel price hikes—and may be an indicator of the future.

By Barrie Masters, Director at Lubrizol

Reducing overall cost of operations is always a top priority for fleet owners and operators. And as a variety of factors continue to challenge fleet owners to maintain efficient operations, it’s worth investigating any means by which to boost the bottom line.

The 2022 year has already displayed the increasing cost of diesel fuel.  Recent data from the Energy Information Administration (EIA) shows that diesel fuel costs have risen almost one dollar per gallon in comparison to this time just last year. 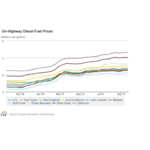 Simultaneously, other challenges exist. An ongoing driver shortage has pushed freight professionals to optimize load sizes to get more in every mile. In the western United States, for example, some fleets have reportedly sought to increase agricultural and commodity hauls from 106K pounds to 129K pounds, which can potentially lead to greater overall wear and tear on a vehicle.

To help with these challenges, there is already an established way for operators to generate new efficiencies while optimizing freight: Lower-viscosity lubricants, including more fuel-efficient API-4 FA-4 oils. The most recent API performance category, which includes FA-4 lubricants as well as the more conventional CK-4 lubricants, was introduced in 2016. FA-4 formulations, which have been designed for use in newer model diesel engines, were conceived as a reliable means by which heavy duty trucks could become more fuel efficient.

Widespread adoption of these lubricants, though, has been slow. One reason is that heavy duty trucking industry has enjoyed historically low fuel prices for the past five years—leaving fleet owners unwilling to adopt new technology when there is little perceived reason to do so. This, together with the fact that a few major truck OEMs have not yet approved FA-4 lubricants for use in their vehicles, has helped cap overall adoption of FA-4 lubricants at around 1% of the overall market.

But now that we are beginning to witness fuel prices return to historically common levels and perhaps beyond, and as an increasing number of new-model trucks enter fleets across the country, a renewed interest in fuel-efficient lubricants is merited. Here’s why:

FA-4 lubricants represent a significant opportunity for fleets to operate more profitably and efficiently. According to the ATRI Trucking Review, fuel costs represent about 20% of the average fleet’s cost per mile—making fuel a prime target for fleets to achieve cost efficiencies.

The benefits of lower viscosity and FA-4 lubricants, then, are clear. According to “Trucking Efficiency Confidence Report: Low-Viscosity Engine Lubricants,” a joint report from the North American Council for Freight Efficiency and Carbon War Room: “Class 8 over-the-road fleets can realistically expect fuel savings in the range of 0.5%–1.5% by switching from 15W-40 to 5W/10W-30 engine oil.” FA-4 lubricants provide even greater benefits when used in the appropriate engine. “The savings from switching to the fuel-efficient FA-4 variant … can be expected to add a further 0.4%–0.7% of increased fuel efficiency.”

Throughout the lifetime of service, which may include more than a million miles on the road, FA-4 has the potential to deliver significant operational cost savings via reduced fuel consumption. Especially in light of increasing cargo loads, which can lead to additional maintenance needs, lower-viscosity lubricants can help you achieve fuel economy gains that may help offset maintenance costs. That can be a big deal for your overall profitability.

The Inevitability of Lower Viscosities

In today’s marketplace, attaining greater efficiency is about more than just the bottom line. Across industries, sustainability has grown from a niche interest to a focal point with many companies continuing to add resources to assess and reduce the impact of their total operation. If you’re not already thinking about sustainability strategy, it’s likely that your customers are. As such, fleets who are able to generate higher efficiencies wherever they can stand to gain not just in the wallet, but in competitive advantage as well.

Sustainability is also a trend that will not reverse. FA-4 marked the first time API explicitly developed a heavy-duty engine oil performance category in order to improve fuel economy—and as such, we can anticipate that it will only be the beginning. There has been movement in recent months toward the development of the next API performance category, which in all likelihood will drive for further efficiency and set viscosity standards even lower to move forward the technology in modern trucks.

This is all to say that lower viscosity lubricants for heavy duty applications are an inevitability. Fleets who are proactive today and become early adopters of cutting-edge technology stand to benefit from being prepared early

The Technology and Maintenance Council (TMC), an organization whose mission is to assist heavy duty trucking fleets and equipment suppliers develop industry best practices that address technology and maintenance issues, has recently approved a new recommended practice (RP) on how heavy duty vehicle operators can manage their switch to lower viscosity engine lubricants.

A short breakdown on how to make the switch is as follows:

TMC notes the following, for owners or operators who may have concerns around engine protection:  “Additive companies, oil companies, and OEMs have generated hundreds of millions of miles on lower viscosity oils and API FA-4 oils in real world field testing. Testing covers all major OEM engines in a wide variety of duty cycles. This testing is done to validate the performance and durability of lower viscosity CK-4 and FA-4 engine oils.”

Given the potential benefits for your business, now is the time to proactively prepare for the coming low-viscosity future by adopting FA-4 today. For more information, start a conversation with your lubricant supplier, and find out why FA-4 might make sense for you. 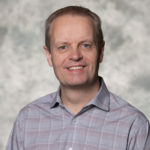 Barrie Masters is Director, heavy-duty engine oils, America’s for The Lubrizol Corporation, which provides specialty chemicals for the transportation and other markets, including additives for engine oils. He has been with Lubrizol for 12 years holding various commercial roles in the America’s, Europe and Asia.