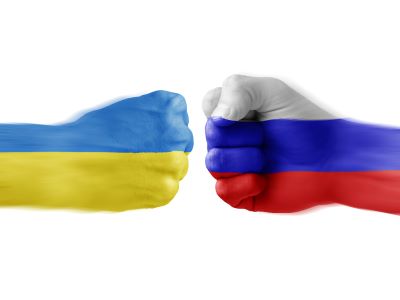 Russia’s invasion of Ukraine has exacerbated price pressures by inflating raw material prices. Nickel is of particular concern, since Russia is the world’s third-largest supplier of the metal. Norilsk Nickel, the world’s biggest producer of high-grade nickel used in EV batteries, is based in Russia. Nickel, which has traded for between $10,000 and $20,000 per ton over the past decade, traded for more than $100,000 per ton on March 8.

As a result of the Ukrainian situation, the Tesla Model Y crossover, the most popular EV on the U.S. market, could see input costs for battery raw materials surge by almost $8,000 per vehicle this year.

via The Car Gossip