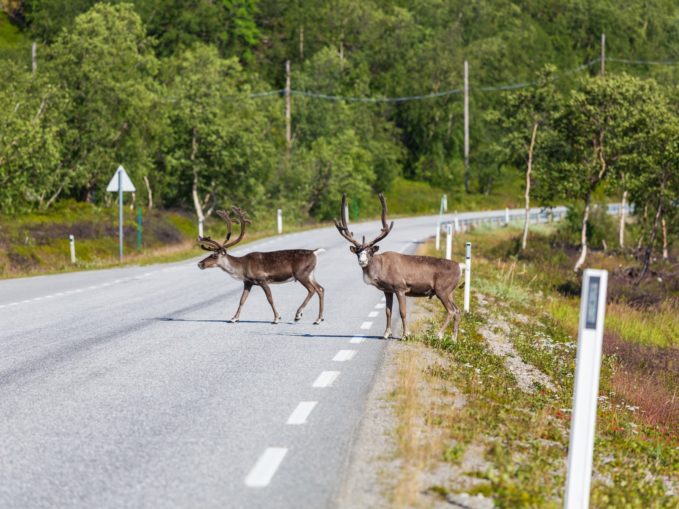 Prioritizing driver safety is paramount. In today’s digital and connected age, a severe collision could spell disaster for your business reputation. Although collisions may appear random, they often aren’t. Various factors, including congested traffic in urban areas and dangerous driving habits, are driving indicators that lead to many collisions.

To analyze collision insights for our customers, I explored our comprehensive culmination of SmartDrive data, which is comprised primarily of Class 8 and other vehicles. Here’s what I uncovered! 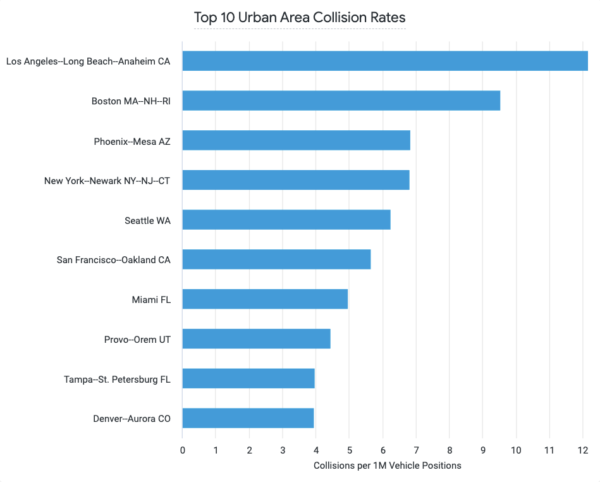 Anyone who has frequented Los Angeles is probably not surprised that the Los Angeles metroplex is home to the highest frequency of urban collisions. Boston, Phoenix, New York City, and Seattle share the other top slots, respectively.

Highly-populated cities, like the cities included in the above figure, are — unsurprisingly — home to many cars, leading to congestion and all the accompanying components, such as cars driving bumper-to-bumper and stressed drivers. 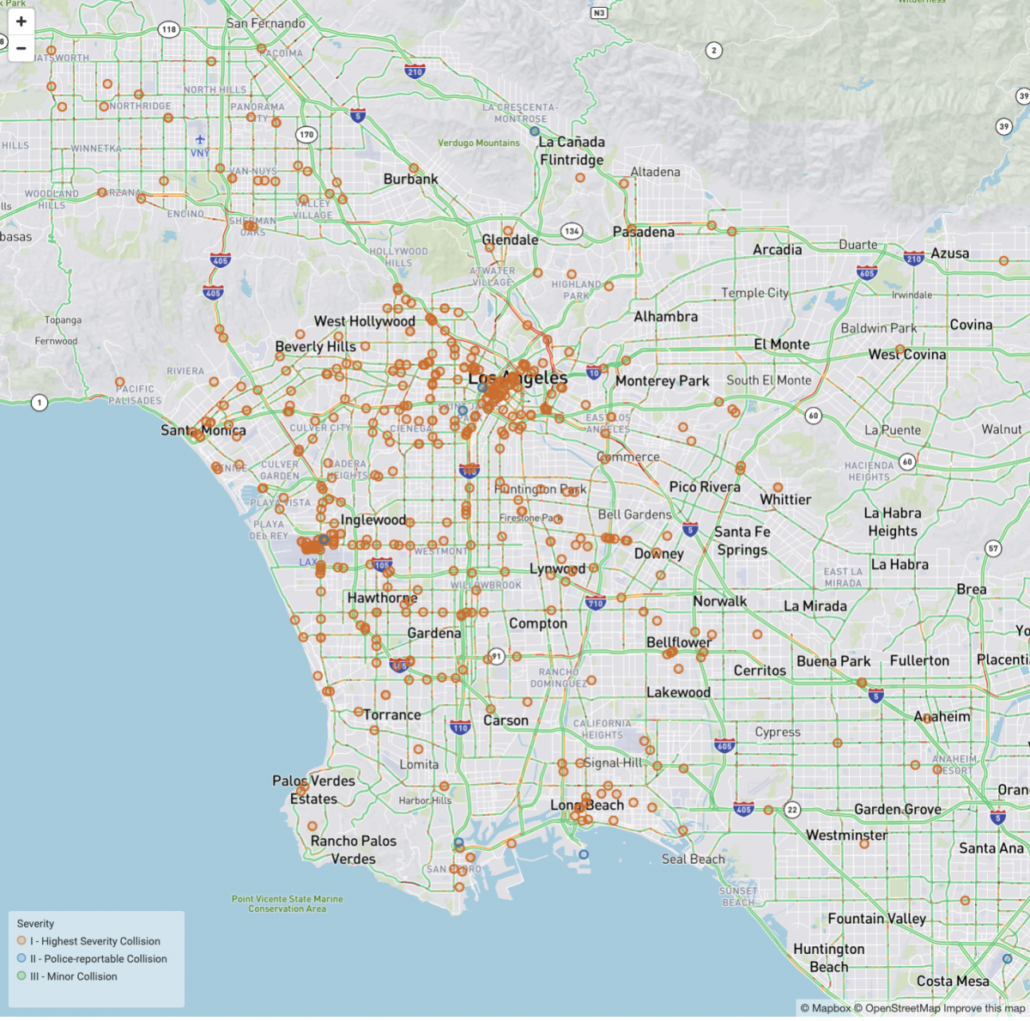 There are so many ways vehicles can collide — and some of those ways don’t even involve other vehicles.

An important callout is a substantial majority of these collisions are police reportable. High-severity collisions are the lowest types of collisions, although they pose a serious risk to your operation.

Secure your operation and protect drivers

Additionally, you can gain converged and insightful data from current and previous trips to understand how safely drivers operate and which drivers to reward and train for a more holistic safety culture.