NTSB Calls for Alcohol Detection Systems in All New Vehicles 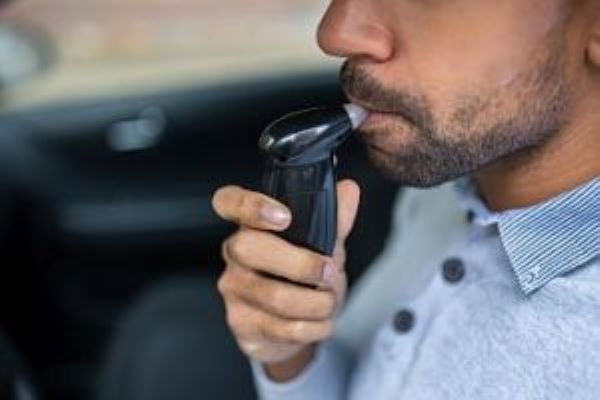 An investigation into a California crash that killed nine – including seven children – has led the National Transportation Safety Board to call for alcohol impairment detection systems to be included in all new vehicles, according to new recommendations released Tuesday.

Technology could’ve prevented this heartbreaking crash — just as it can prevent the tens of thousands of fatalities from impaired-driving and speeding-related crashes we see in the U.S. annually,” said NTSB Chair Jennifer Homendy. “We need to implement the technologies we have right here, right now to save lives.”​

Driving under the influence of alcohol remains a leading cause of injury-involved highway crashes. Since 2000, more than 230,000 people have lost their lives in crashes involving alcohol-impaired drivers according to NHTSA. As a result of the investigation, the NTSB is recommending measures leveraging new in-vehicle technologies that can limit or prohibit impaired drivers from operating their vehicles as well as technologies to prevent speeding.