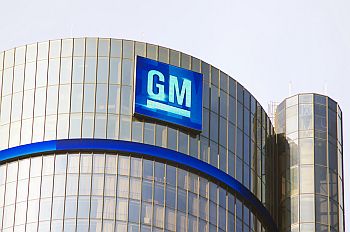 WASHINGTON (Nov. 23, 2020) – In a letter to the leaders of NRDC and other environmental organizations, General Motors announced today that it would abandon its legal support for the Trump administration’s attempt to gut the authority of California and other states to set clean car standards.

The company also said it would work with the incoming Biden administration on “dramatically reducing vehicle emissions.”

The following is a statement from Luke Tonachel, director for clean cars and clean fuels at NRDC (Natural Resources Defense Council):

“We welcome General Motors’ decision to drop its support of the Trump administration’s effort to block California from its historic role in setting clean car standards. All the other automakers should do the same.

“GM’s move is an important sign that automakers recognize that the transition to zero-emitting vehicles is well underway.

“This is just one step in this process. If GM is going to live up to its promise of being part of the solution to our climate crisis, it must support ambitious, federal and state clean car standards – standards that will put us on the path to make all new passenger vehicles pollution-free by 2035.”