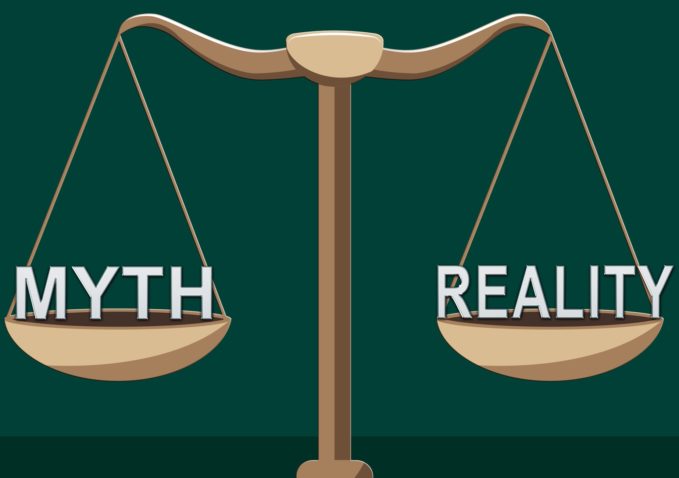 Nikola Motors and its founder, Trevor Milton, are scrambling to save face after a research report exposed years of deception. This follows their new deal with GM, who doesn’t seem very concerned about their new partners’ past deception.

Among the dozen of claims in the report, some of the more damaging ones include an allegation that the first video of Nikola’s truck actually driving was the result of towing the truck up a hill and pushing it down. Another claim they developed their own inverter and released a video of it, but they were able to figure out that it was a Cascadia inverter, and Nikola simply put masking tape over their logo:

In the deal with GM, Nikola would use the automaker’s battery and fuel cell technology in Nikola’s Badger electric pickup truck and future vehicles, despite the fact that Nikola has been claiming for years that they are developing their own battery pack technology.