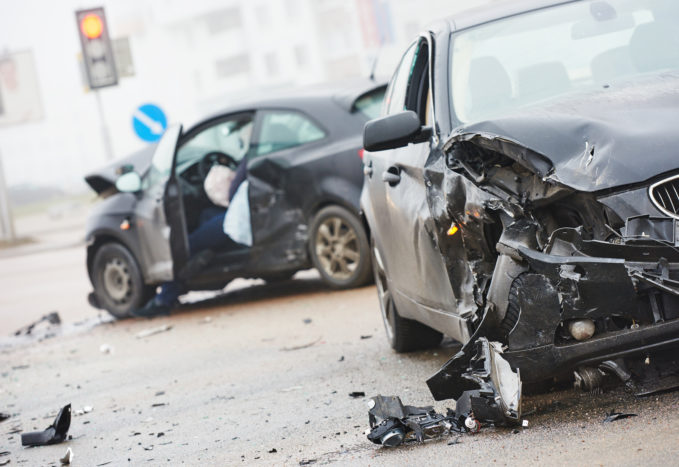 The National Highway Traffic Safety Administration (NHTSA) released its early estimates of roadway deaths for the first half of 2022. Data analysis indicates an approximate 0.5% uptick in traffic fatalities over the same period last year. Yet, this same analysis also envisions a decline in vehicle accident deaths from April to June 2022, making it the first quarterly downturn in this category since third-quarter 2020, ending a seven-quarter streak of increasing fatalities. 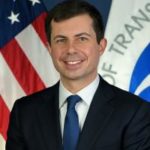 “Traffic deaths appear to be declining for the first time since 2020, but they are still at high levels that call for urgent and sustained action. These deaths are preventable, not inevitable, and we should act accordingly,” said U.S. Transportation Secretary Pete Buttigieg. “Safety is our guiding mission at the Department of Transportation, and we will redouble our efforts to reduce the tragic number of deaths on our nation’s roads.”

Earlier this year, Secretary Buttigieg introduced the National Roadway Safety Strategy (NRSS). This policy detailed his department’s methodology intended to increase road safety measurably and curtail the rise of road deaths and serious injury. The measure is supported by funding set aside for just such a purpose by President Biden’s Bipartisan Infrastructure Law. 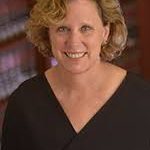 “Although it is heartening to see a projected decline in roadway deaths in recent months, the number of people dying on roads in this country remains a crisis,” said Ann Carlson, NHTSA’s Acting Administrator. “Now is the time for all stakeholders, including states, local transportation entities, industry, non-profits and others, to leverage the significant funding and tools provided under the President’s Bipartisan Infrastructure Law and join with USDOT in implementing the National Roadway Safety Strategy’s safe system approach, so we can turn the tide on years of increasing deaths.”

Work on various NRSS agenda items has already commenced by USDOT. Featured are:

• The Federal Highway Administration (FHA) is offering guidance on implementation of Complete Streets, with funding from the infrastructure package.

Further, NHTSA intends to bolster data collection efforts by monitoring and reporting crashes that occur when vehicles are equipped with both automated and advanced driver assistance systems (ADAS).

For more on NHTSA Early Estimate of Motor Vehicle Traffic Fatalities for the First Half (January – June) of 2022, click here.