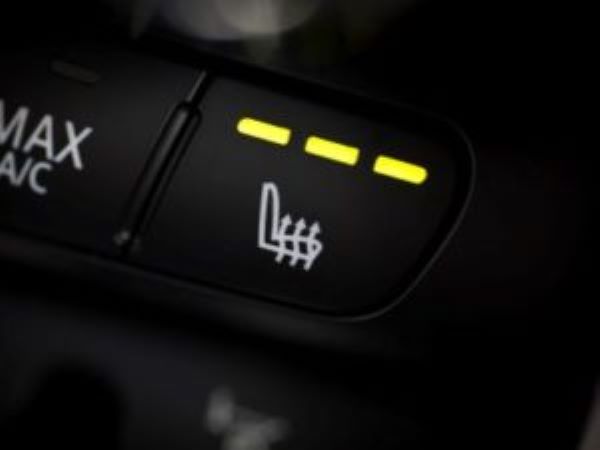 Paying a subscription for things like heated seats or remote start is something most people aren’t enthusiastic about. Luckily for them, neither are lawmakers in New Jersey.

Two state legislators are proposing a bill that would ban car companies from “[offering consumers] a subscription service for any motor vehicle feature” that “utilizes components and hardware already installed on the motor vehicle at the time of purchase.” Yes, that would include a pre-installed heating element in a seat. In fact, that’s explicitly mentioned.

The bill has one stipulation, however. The subscription would only be unlawful if there was no “ongoing expense to the dealer, manufacturer, or any third-party service provider.” In other words, if an automaker or other associated party can prove that it costs money to maintain the feature and/or service in question, then it’d be legally allowed. This would include services like OnStar and such.