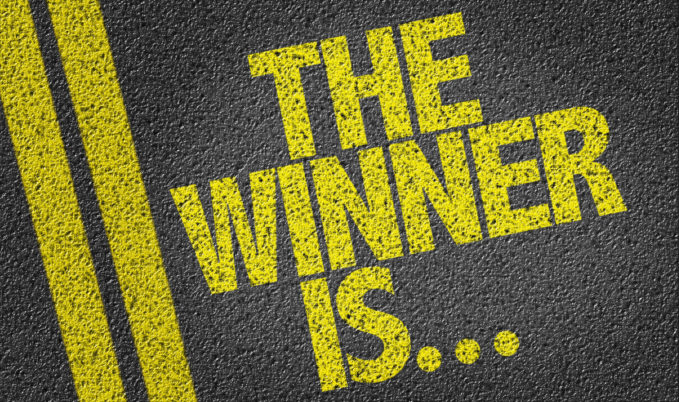 J.D. Power just released the findings from its annual APEAL study, which ostensibly asks new vehicle owners about how satisfied they are with various facets of their new vehicle’s look and feel. It seems, however, that the real key finding this year is that new owners are likely to be less satisfied than in previous years with their new car due to increased fuel costs, despite how excited they were to purchase the vehicle in the first place.

“The most important factor leading to the industry decline this year is owners’ perception of their vehicle’s fuel economy,” said David Amodeo, director of global automotive at J.D. Power. “The study was fielded as fuel prices were experiencing a meteoric rise, and that pinch at the pump is conveyed in lower vehicle satisfaction. Battery-electric vehicles have not been negatively affected by the increase in fuel costs but do have issues related to battery range and charging time.” The downturn in overall new vehicle satisfaction this year represents the first time since 2014 that this indicator has declined. 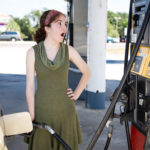 In previous years, according to the APEAL study, owners of vehicles powered by internal combustion engines (ICE) were markedly more satisfied with their car’s fuel economy and range than their electric vehicle (EV) owning counterparts. But because of the steep rise in gas prices, that satisfaction gap has narrowed noticeably this year. Which is not to say that EV owners are not still suffering from range anxiety – they are. They do appear, however, to be quite happy not to be paying those high prices at the gas pump right now. 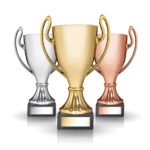 Specific reasons for satisfaction or dissatisfaction aside, auto manufacturers are always enthusiastic to see where they land each year in the various award-bearing J.D. Power studies. Here are the top finishers in various vehicle segments for this year’s APEAL study:

Worth noting that the BMW X6 is the highest-ranking individual model. In addition, the X6, Nissan Versa and Ram 1500 are model-level award winners three years running.

J.D. Power’s press release regarding the new APEAL study can be found by clicking here.