How Traffic Sensors and Cameras are Transforming City Streets 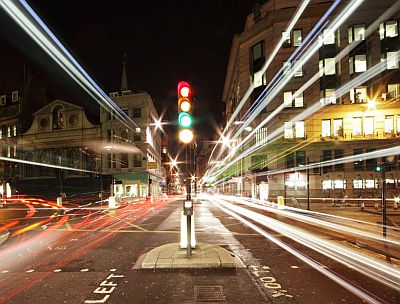 Authorities in the southeast of England are working with a subsidiary of infrastructure giant Ferrovial to trial sensors that will monitor and analyze traffic, in another sign of how tech is being used as a tool to inform decisions about how the towns and cities we live in function.

The sensors will be installed at a number of locations within the county, including the town center of Dover, a port and major transport and logistics hub which connects the U.K. to the European Union.

There, the sensors will be used to “monitor pedestrian, cycle, car, motorcycle, HGV and bus movements in and around the town of Dover, including the impacts of Brexit on port-related traffic.” As well as ensuring the smooth flow of traffic, technology is also being used to ensure drivers are following the law and using their vehicles in a safe manner.