GM Just Sped up the Depreciation of Everything it Owns 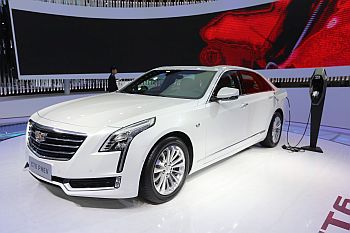 General Motors, Detroit’s biggest automaker, says it plans to exclusively offer electric light-duty cars and trucks by 2035, five years ahead of a previously announced goal and part of a broader mission to make its production and operations carbon neutral by 2040.

That timeline puts GM well ahead of market forecasts: Less than half of the US vehicle market is expected to be electric by 2035. GM could see its big risk pay off. The company will just have to bet everything it has to find out.

By moving up its EV goalposts, the company is speeding up the depreciation of its factories and supplier relationships, but also its decades of intangible know-how. The world’s automakers have learned better than anyone how to squeeze every last drop out of their mastery of the internal combustion engine, a technology first installed in commercial cars in 1886. Turning away from this is more than just junking materiel; it’s abandoning a competitive advantage formed over more than a century.

Read the article at Quartz.