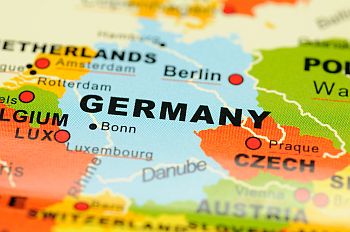 Tesla founder Elon Musk reportedly plans to establish its fourth so-called Gigafactory in the Brandenburg town of Grünheide as well as a design and engineering center in Berlin itself.

The project will create an estimated 10,000 jobs and is expected to be up and running by late 2021. The Brandenburg facility would produce batteries and both the Y Model and flagship Model 3.

“We’ve been talking to Tesla for around three years,” says GTAI CEO Robert Hermann. “Tesla’s decision reflects how attractive Germany is as a place of investment and technology, and its central location will make it possible for the company to expand quickly into further European Union markets.”