Are We Becoming a Lease-Focused Car Culture? 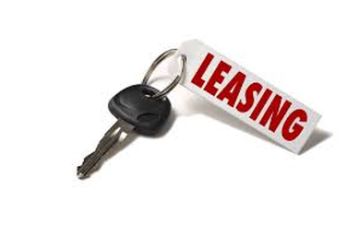 In their latest Perspective report covering the US automotive market, NADA Used Car Guide analysts have determined the amount of used vehicles for sale are going to increase this year, and new vehicle leases will likely reach a record high.

“This year is going to be a significant one as we forecast late model used vehicle supply to grow by 8 percent. The number of personal lease registrations has grown by about 18 percent per year since 2011, and it is that trend which helps drive the used market’s supply levels.”

While the number of consumer leases in 2015 should pass by 1999’s record high of 3.3 million vehicles, the number of vehicles turned in after their lease ends is equally staggering: 2.35 million. That figure is a 20 percent increase over last year and points to how the used vehicle market is affected by the number of new vehicle leases.

Among the many different vehicle types available for purchase in the used vehicle market this year, compact utility vehicles (CUVs) are expected to be the most highly represented segment, due to their recent popularity.

The full report explaining trends and forecasts can be downloaded for free on the NADA Used Car Guide website at www.nada.com/b2b.

To see the original article, go to PR Newswire