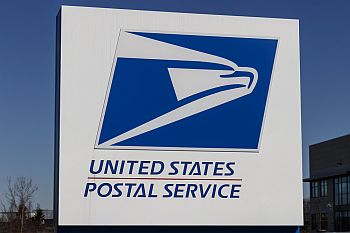 Commercial EV startup Workhorse will have a “face-to-face” with the United States Post Office on March 3rd to find out more about the agency’s decision to have defense manufacturer Oshkosh build the new fleet of mail trucks.

Workhorse was the last remaining bidder pitching to build an all-electric fleet, an idea that President Biden supported with an executive order shortly after he took office.

The USPS announced the new truck last week after a yearslong bidding process that saw multiple manufacturers from around the world build and pitch prototypes in hopes of winning the contract, which could ultimately be worth billions of dollars. A new mail vehicle is desperately needed, as the current trucks — which were built by defense contractor Grumman — are being stretched past their expected expiration date, which is costing the agency a fortune. Many trucks have even caught fire. They also don’t have modern features like air conditioning or airbags.

Mar 3, 2021connieshedron
A Call to Action: An ABM Primer for Fleet Service Providers, Part II: Key AccelerantsVolvo is the Latest Automaker to Sell its Cars Online — But How Does That Work, Exactly?