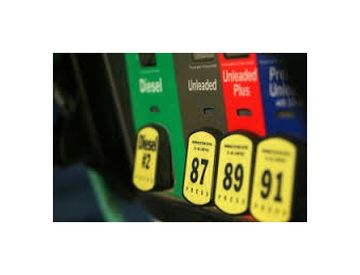 U.S. automakers are looking to make 95 octane gasoline – which is the most common grade of fuel used in Europe – the new “regular.”

This move would not only facilitate standardize engineering and manufacturing for multiple markets, but also be one of the most affordable ways to boost an engine’s fuel economy by as much as 3%.

“We have an opportunity to play a large role in offering consumers the most affordable option for fuel economy improvement and greenhouse gas reduction,” Dan Nicholson, General Motors’ vice president of global propulsion systems says. “I think America deserves as good a gasoline as Europe.”

Apr 21, 2018connieshedron
How Upfitters Can Focus on SafetyFord’s Transit Connect Appeals to Fleets Large and Small