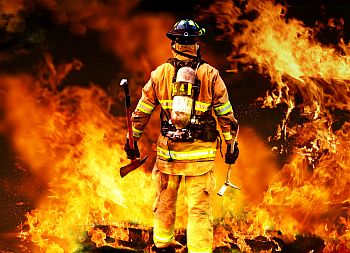 While extreme weather is a part of the natural cycle, the recent uptick in the ferocity and frequency of these extremes, scientists say, is evidence of an acceleration of climate impacts, some of which were underestimated by climate computer models.

But many scientists believe that there is more at play contributing to this extreme weather than simply the direct effects of warming and drying. One of those mechanisms is the indirect impacts of global warming on the most influential weather-maker on day-to-day conditions: the jet stream.

“While the extent of the ongoing fire siege is beyond what most have seen in the West, the alignment of ingredients for such fire seasons is becoming more favorable as a result of climate change and land-use practices,” Dr. John Abatzoglou, climate professor at the University of California Merced said. “We should expect, adapt, and prepare for similar years moving forward.”

Read the article at CBS News.