Why Electric Vehicles Are Gathering Speed in Latin America 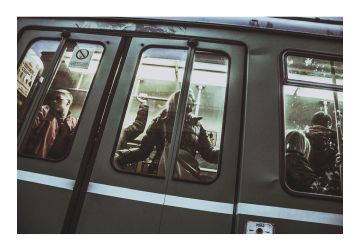 In November, 100 brand-new electric buses rolled off a cargo ship from China at the port of San Antonio on the Chilean coast.  They will be incorporated into the city’s public fleet as Chile heads towards 100 percent electrification by 2050.

The new fleet followed a 2016 deal between Italian energy company Enel and Chinese manufacturer BYD to test two pilot buses which proved to considerably cut costs in comparison with diesel vehicles. They have also been a hit with passengers, with low noise levels and cleaner air inside the vehicles.