Who Makes the Most Reliable New Cars? 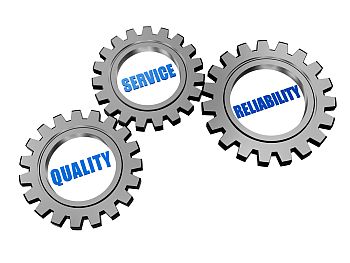 Mazda, Toyota, and Lexus continue to build vehicles that place the automakers at the top of our annual auto reliability brand rankings year in and year out. This year they’re joined in the top 5 by Buick and Honda, brands that saw a significant improvement in their ranking.

Buick’s 14-position jump, the largest gain this year compared with last year, comes in large part because of not many problems in its small product lineup. Honda’s gain comes from steady improvements and some outstanding models in its lineup, which offset the ongoing reliability problems of its Odyssey minivan and Passport SUV.

Manufacturers ranking in the bottom-third saw big improvement this year. Chevrolet and GMC moved up partly because of the above-average reliability of the Bolt EV and the 2500 heavy-duty pickup trucks.

Nov 23, 2020connieshedron
High-Tech Ways to Spy on Your Teen DriverThink You Can't Access the Equity in Your Fleet? Think Again!