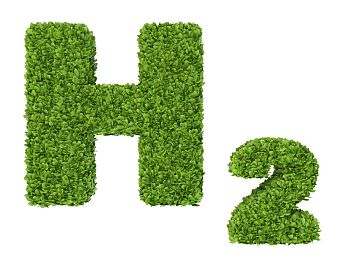 Last month, the EU set out a renewable hydrogen strategy, sketching a roadmap for how the world’s largest trading bloc intends to develop hydrogen production and usage through 2050.

In the long-term, blue hydrogen is seen as an intermediate step towards the cleanest form of H2. Green hydrogen can be produced by separating hydrogen from water via electrolysis, though other technologies are emerging. When the electricity used to perform the process comes from renewable sources, green hydrogen becomes truly zero carbon.

Read the article is Forbes.

Aug 23, 2020connieshedron
Reducing Costs Due to COVID-19? Here are Some Ideas on Where to CutSome New Vehicle Technologies Risk Failing While Others Become 'Must Have,' J.D. Power Finds