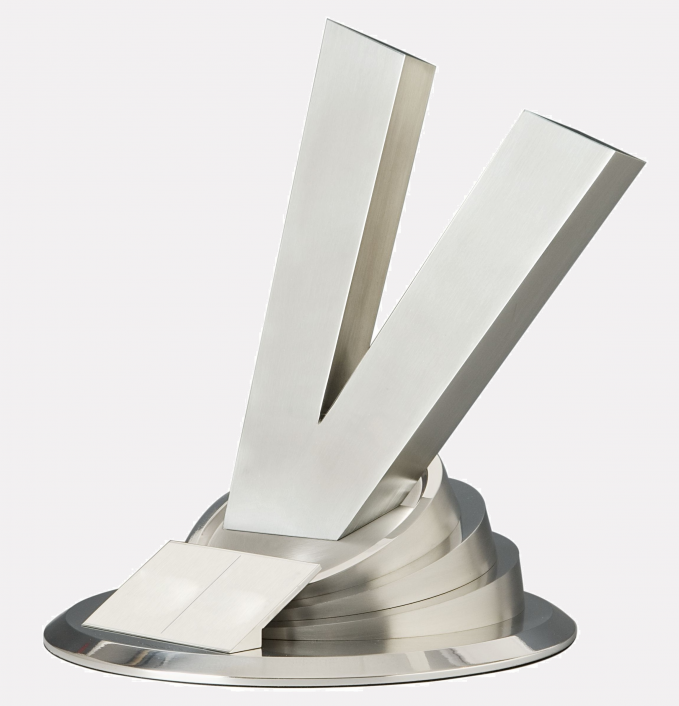 The 17th annual Vincentric Best Fleet Value in America™ Awards were announced today with Toyota, Ford, and Audi each earning five awards, more than any other brand. Mercedes-Benz and Nissan were close behind with four and three award-winning vehicles, respectively.

Toyota once again showed its strength in the Passenger Car category thanks to wins from the Corolla Hybrid, Prius, and Camry Hybrid. The RAV4 Prime also claimed victory for the second year in a row. Impressively, the Toyota Sienna came out on top of the Minivan segment for the seventh time.

Ford’s winners were spread across the Truck and Van categories, with the F-350 and Transit Connect passenger van conquering their segments for the sixth time. The Maverick Hybrid made an impressive debut as it won the Small Pickup segment, while the Transit 350 and the Transit Connect cargo van won for the third and fifth time, respectively.

Audi earned victory in over half of all luxury segments awarded for 2022. Audi’s outstanding performance was led by the A3, which won the Luxury Compact segment for the sixth time, and was bolstered by wins for the A5 and A4 Allroad. Additional winners for Audi were the Q7 and the Q5 Plug-In Hybrid.

Other brands with award winners were BMW, Chevrolet, Jaguar, Kia, and Ram.

“The global chip shortage is impacting the fleet industry in unprecedented ways,” said David Wurster, Vincentric President. “Vehicle availability issues are forcing the fleet industry to reconsider its options and broaden its horizons. The Vincentric Best Fleet Value in America Awards can offer fleet professionals guidance if the vehicle they typically buy is delayed or unavailable. Adding our award winners to their consideration set can help guide a decision-making process that’s becoming more complex and is constantly fluctuating.”

To determine the 2022 Vincentric Best Fleet Value in America™ Awards, Vincentric performed a cost of ownership analysis measuring over 2,000 vehicle configurations based on typical fleet use. Using eight different cost factors – depreciation, fees & taxes, financing, fuel, insurance, maintenance, opportunity cost, and repairs – each vehicle was evaluated in all 50 states plus D.C. using 28 different lifecycle scenarios. Winners were identified by determining which vehicles had the lowest fleet lifecycle cost in the most scenarios within its segment.

Further information regarding the winners of the 2022 Vincentric Best Fleet Value in America™ Awards and the Vincentric methodology is available at www.vincentric.com.