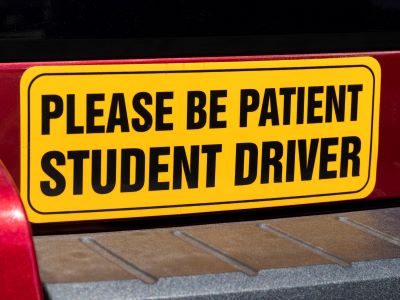 April 19, 2022 – Human driving instructors might soon be replaced by computerized ones. No, not full-blown robots, but rather autonomous vehicles.

Instead, the system is designed to evaluate and train novice drivers by using a combination of sensors for the car’s autonomous features as well as monitoring how the driver-in-training operates controls such as the accelerator, brake, and steering. The system also uses a processor with a driving algorithm stored in the car’s memory. By comparing the trainee’s manual inputs with recommended driving instructions, the processor calculates a score.