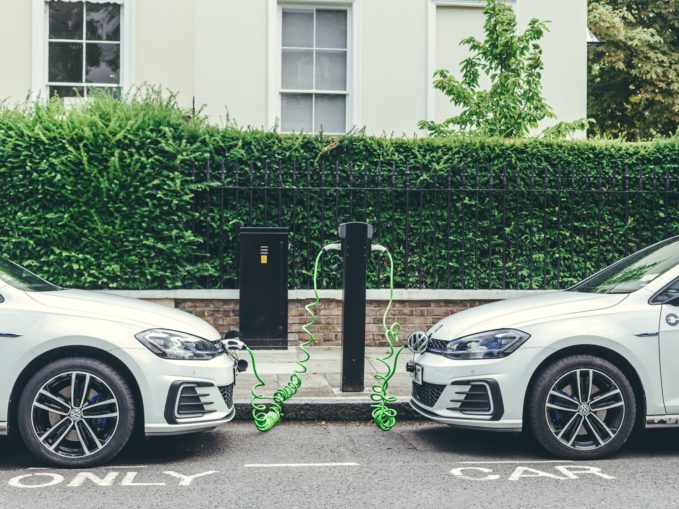 The UK has just announced its plans to become the first country to require home charging units for all new homes as well as workplaces. One charge point will be required for every five spots at office parking. These requirements are to support a ban on gasoline or diesel cars in the UK by 2030. Only about 25% of UK households have off-street parking.

It now seems settled that most if not nearly all of tomorrow’s cars will be powered by BEVs, PHEVs, or hydrogen fuel cells. Over 30 countries have banned ICE engines by 2030, with Norway and South Korea leading the way with bans beginning in 2025. In the U.S., California Governor Gavin Newsom issued an executive order banning ICE-powered cars by 2035 and ICE powered trucks by 2045. By 2050, predicts Wood Mackenzie, an international consulting firm, worldwide sales of EVs will reach 80% of the market

What is not clear is how those vehicles will be charged, if indeed they are BEVs, which seems likely at this point.

Batteries are expected to continue to improve, becoming cheaper, with longer range and faster charge times. Charging start-up companies, several oil companies, and automakers are planning replacements — often grandiose— for gasoline stations. But there are numerous other options. These could be called distributed charging. Chief among them is home charging, which now accounts for an estimated 80% of charging. Just plugging into the wall can add about 50 miles of range over 10 hours. A level 2 home charger can add 25 miles in about an hour.

Obviously, not everyone has a garage, but newer apartment complexes are adding chargers. Parking lots at work is another opportunity.

In the U.S. over 80% of charging is done at home, and 60% of households have off-street parking, or a garage or carport, and there are no federal plans to ban gasoline or diesel cars, although President Biden is targeting 50% of US sales to be BEVs, PHEVs, or fuel cells by 2030, itself a tall order. The Biden administration’s infrastructure plan calls for $7.5 billion to be spent in supporting charging stations.