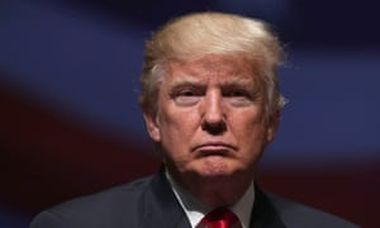 After General Motors announced the closing of five North American assembly and powertrain plants, Trump said GM should pay back the billions it cost taxpayers to rescue the company out of bankruptcy “if GM doesn’t want to keep their jobs in the United States.”

On Tuesday, he said he might yank all electric-car subsidies, including the $7500 federal tax credit which goes to consumers, not to General Motors and said he is “very disappointed” with GM CEO Mary Barra. The company also announced plans to fire 15 percent of its salaried employees across the world, which could see thousands more jobless in the United States.

Dec 3, 2018connieshedron
Trump Tariffs On European and Asian Cars Will Significantly Cost US JobsCrashes Caused by Distracted Driving Tend to be More Severe Than Others