The U.S. States With The Worst Roads 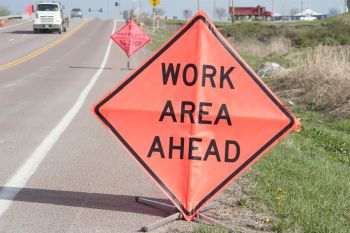 Transportation for America, a nonpartisan group dedicated to increasing investment in transportation, has released its “Repair Priorities 2019” report, detailing the worsening conditions of U.S. roads.

Things could get bumpy for drivers in Rhode Island where 53% of roads were deemed poor while California and Hawaii followed with 45% and 42% respectively. Idaho and Tennessee were at the opposite end of the scale with only 5% roads in both states deemed to be in poor condition.

May 17, 2019connieshedron
Using Artificial Intelligence to Detect and Reduce High-Risk Driving BehaviorsMusk to Review All of Tesla's Expenses in New Cost Cutting Efforts