The Bipartisan Infrastructure Bill is Good for EVs, Bad for the Climate 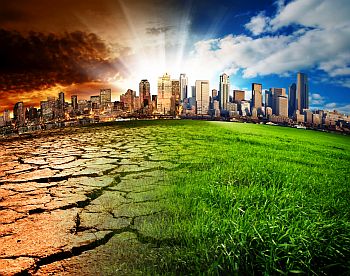 If it’s approved, the bipartisan infrastructure deal announced this week will make it easier for Americans to buy and own an electric car. But it won’t help meet President Joe Biden’s ambitious goal to cut carbon emissions in half by 2030.

The money authorized for a nationwide network of EV chargers would have a measurable impact on Americans’ car-buying choices. The $1 trillion deal ($550 billion of which is new spending) includes $7.5 billion to fund Biden’s plan to build half a million EV chargers across the country, which will help mend the mostly fractured, occasionally broken system we currently have. A more dependable charging network will likely help juice EV sales in the US over the next decade.

But it won’t help to steer people away from cars and toward more environmental modes of transportation, which many experts believe is necessary to reduce carbon emissions and fight climate change. Our highway system is likely to expand at a much greater rate than our transit infrastructure. Wider roads typically lead to more car traffic — which, in turn, generates more planet-warming emissions.

Aug 2, 2021connieshedron
Most Crash Deaths In The U.S. Were Unbelted Passengers Or DriversOmnitracs Partners with PrePass Safety Alliance to Provide Integrated Solution that Improves Driver Experience