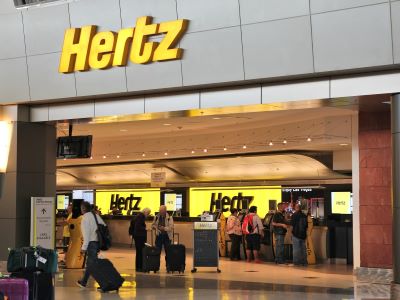 Hertz CEO Stephen Scherr confirmed that it has rented Tesla vehicles for 160,000 days already, and customers renting Tesla vehicles from Hertz are rating them much higher than if they rent other vehicles from them. Scherr said that we should expect them to announce more large purchases of electric vehicles in the near future.

In April, Hertz announced that it is also adding up to 65,000 electric vehicles from Polestar to its fleet over the next five years. The rental car company said that it expects to have all 100,000 Tesla vehicles by the end of 2022 – though Tesla didn’t seem to be completely on board with that timeline.

Aug 2, 2022connieshedron
Hyundai, Kia Models at Higher Risk of Theft, and Of Course It's on TikTokAFLA Announces New Board Leaders